Hello, and welcome to d20 diaries!

Gosh, it’s been a busy month!

It’s summer vacation here, so my kids and I are trying to fill our time with as much swimming and trips to the park as possible. They each set themselves a few goals this summer, so we’ve been working on that. My son wanted to learn about robotics and make himself a robot. My daughter wanted to learn how to sew, make herself a stuffed rabbit, and learn how to bake. My son has had a lot of fun checking out books from the library, and trying to put together a robot from a little kit. He’s discovered that making robots takes precision and attention to detail — both of which he’s decided to needs to practise. There were a lot of points where he noticed he’d done something backwards because he wasn’t paying close enough attention. Still, with some help he made himself a cute little spider robot that can motor around a bit. It drains the battery like CRAZY though, so he’s decided the next one needs a better power source. He wants me to teach him about solar panels, which I am not afraid to admit is not my forte. Sounds like another trip to the library is in order! Haha. 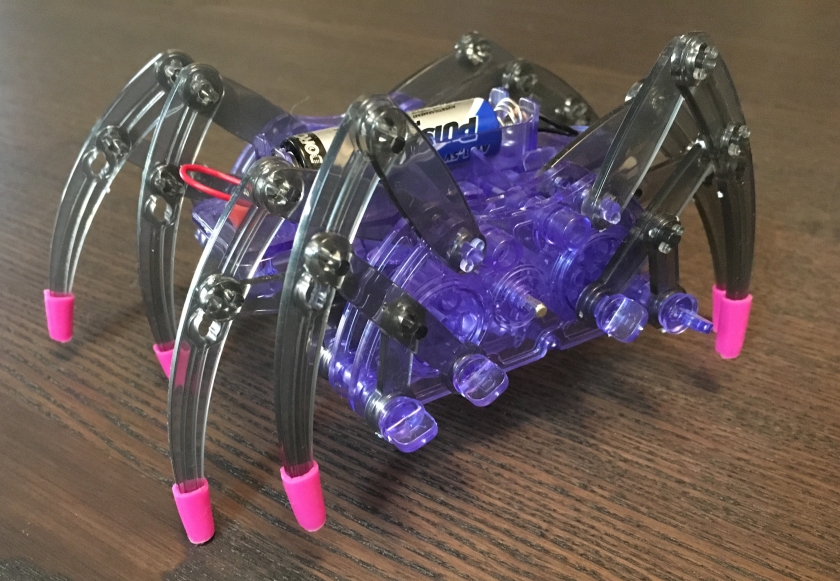 My daughter’s sewing and baking lessons are going better. I told her we would not have time to make a stuffed rabbit this summer, but I have been teaching her sewing safety and some basic stitches. She’s constantly looking around the house for socks and clothes with rips in them so she can mend them herself. It’s adorable. She always loves helping with baking, but this summer she wanted to make something (almost) all on her own. She’s made a few batches of cookies that turned out well. She adores watching Nailed It, Sugar Rush, and Zumbo’s Just Desserts on Netflix, so she was determined to enter a baking competition this summer. This past weekend she challenged some of our extended family to a bake-off for a family birthday party.

Everyone had to make a LEGO-themed cake. It had to include a bit of real LEGO on it somewhere, but otherwise, whatever you baked was up to you. She was positively thrilled everyone agreed, and set to work drawing cake plans. In the end she made a vanilla rainbow-chip cake with chocolate icing that she decorated to look like mud covered in grass. Then she stuck a big LEGO rabbit she built on top of it. My son baked a chocolate cake with chocolate icing that was in the middle of being demolished by LEGO construction workers, and I made a strawberry shortcake-style cake that was dyed inside to look like the cake was made of LEGO. So tasty. Other cakes were made to look like LEGO blocks, while my mother made a massive three-tiered cake covered with fondant work. Everyone had a great time and my kids were thrilled when some people voted their cakes the most creative, or tastiest. They really enjoyed tasting all the cakes and giving it their nit-picky judge’s remarks. They had a blast. 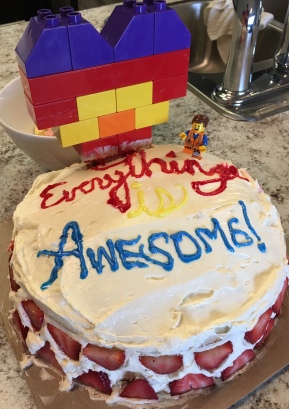 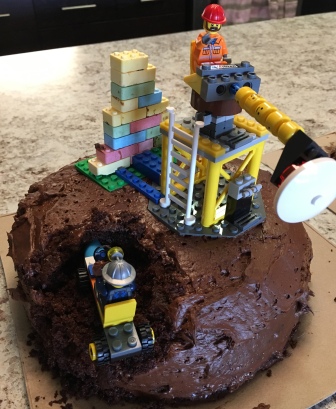 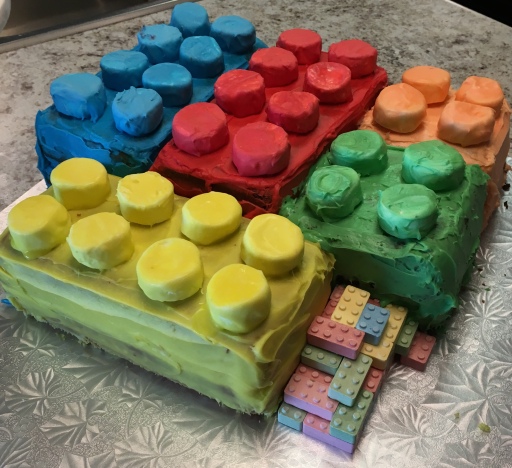 But, my kids aren’t the only ones with goals this summer. I’ve been working on not one, but four different freelancing assignments (currently top secret!), all of which are going really well. And of course, there’s the release of Pathfinder Second Edition! The game is highly intuitive, which makes it wonderfully easy to learn, but the Core Rulebook

is a massive tome! It definitely takes a while to read through. Plus there’s the Bestiary, Hellknight Hill (Age of Ashes 1 of 6), The Fall of Plaguestone, and a whopping five Pathfinder Society Scenarios available already, which I’ve been trying to find the time to read. 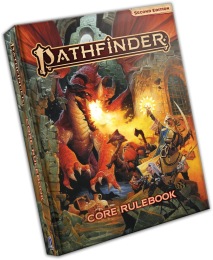 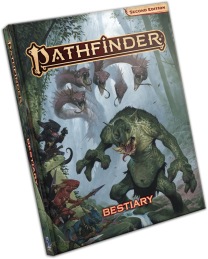 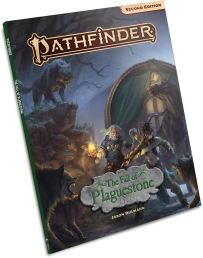 Pathfinder Adventure: The Fall of Plaguestone 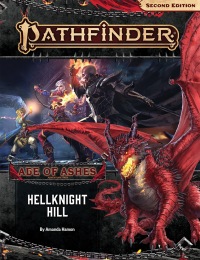 We’ll be participating in an online gaming convention via play-by-post soon, which is hosted on Paizo’s message board. There’s a really welcoming community of people playing there, so if any of you are considering playing a game via play-by-post I highly recommend you sign up for the convention and give it a try. Play-by-post Gameday VIII begins on August 26th and runs until November 3rd. There’s still some room for players to join games, but there won’t be for long. For more information or to sign up for games, check out the announcement thread here! If you need guidance, assistance, or information about playing via play-by-post, stop by the Flaxseed Lodge, check out the helpful links at the top of the page, and make a post in the Discussion thread, letting everyone know what you need help with. There’s always people willing to lend a hand and help a new players get started.

Closer to home, this coming weekend my family and I will be attending Convocation, an annual Pathfinder and Starfinder Society convention in Winnipeg. We’ve signed up for a short demo game of Pathfinder 2e and PFS Scenario #10-16: What the Helms Hide on Saturday afternoon, followed by PFS #10-12: Breath of the Dragonskull on Sunday afternoon. Last time we played Pathfinder Society in person at a Con we all died a horrible death, so we’re hoping we have better luck this time! Haha. My kids are bringing some of their favourite characters, so wish us luck!

And after that…? My kids and I will be starting work on submissions for the upcoming issue of Wayfinder. For those of you who don’t know, Wayfinder is a digital magazine full of fan-created content for the Pathfinder Roleplaying Game

or the Starfinder Roleplaying Game that releases each year at PaizoCon. Over the years they’ve made an astounding 19 issues of Wayfinder, as well as a Bestiary! Nearly every issue has a theme, with this latest one being Starfinder’s Absalom Station. This years topic is the Diaspora! Previous issues are all a free download on Paizo’s website. Everyone is welcome to submit an article to Wayfinder — a fact my children were thrilled to take advantage of last year — and I highly recommend any of you interested in getting into freelance RPG writing give it a shot. Just download a few back-issues, give them a read to see what kind of content they’re looking for, then head over to the Call for Submissions for full details. This year, my kids have decided to submit more than one article, so they’re already wracking their brains for ideas. My daughter, in particular, is thinking of more ways to include rabbits without actually being obvious about including more rabbits. This, of course, should surprise no one.

Well, I’ve got to run. My daughter is currently waving my new Core Rulebook

at me, and mouthing the words ‘GOBLIN.’ Something tells me we’re making characters today…

Until next time,
Jessica