Like previous Alien Archives this book is going to contain over a hundred aliens for allying with or fighting against, as well as over a dozen which can be used as player races. Starmetal dragons, living holograms, ‘body-snatching flayer leeches’ and irokirois from Osoro have all been confirmed to be in the book. Playable alien races include an intelligent swarm of tiny insects and a bioluminescent cephalopod. 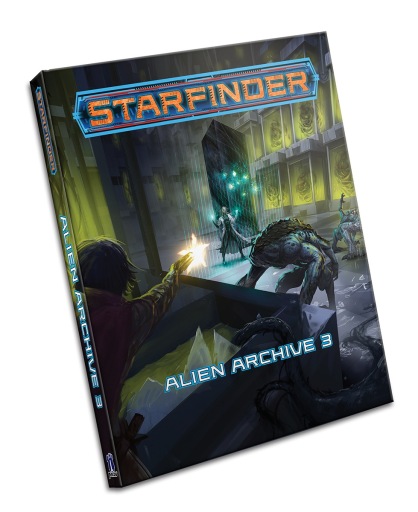 As an added bonus Alien Archive 3 is going to contain some other player options and gear, which is a nice change of pace. Best of all? Rule for pets, mounts, and combatant creature companions! My daughters dreams have just come true. Haha.

Pre-order for Alien Archive 3 is scheduled to begin in August 2019.

in March, #15: Sun Divers in April, #16: The Blind City in May, #17: Solar Strike in June, and finally #18: Assault on the Crucible in July. The highly anticipated Starfinder Beginner Box is coming out in April 2019. Finally, the newly announced Attack of the Swarm Adventure Path is scheduled to begin with Adventure Path #19: Fate of the Fifth in August. There’s some awesome pawn collections coming out as well, with the Against the Aeon Throne Pawn Collection coming out this month, the Alien Archive 2 Pawn Box out in February, the Signal of Screams Pawn Collection out in April, and the Tech Terrain Pawn Collection coming out in August.

This is going to be one exciting year! 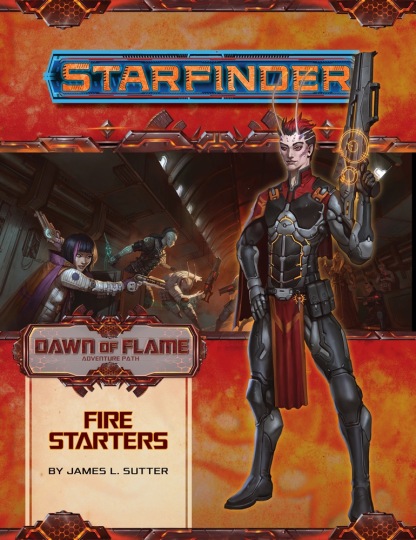 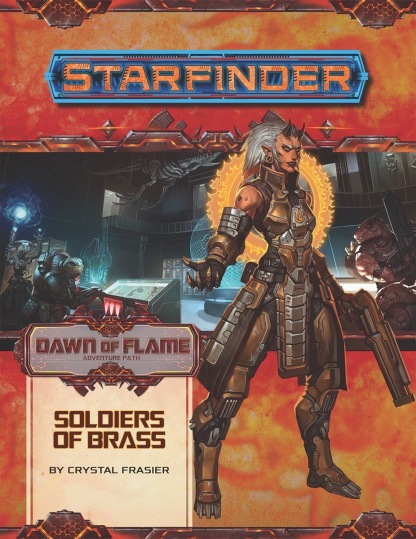 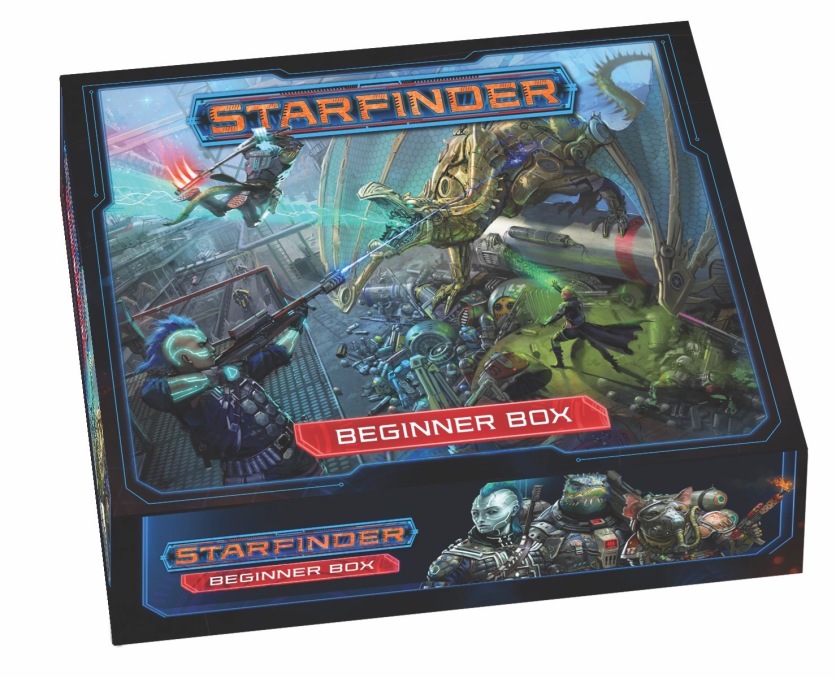 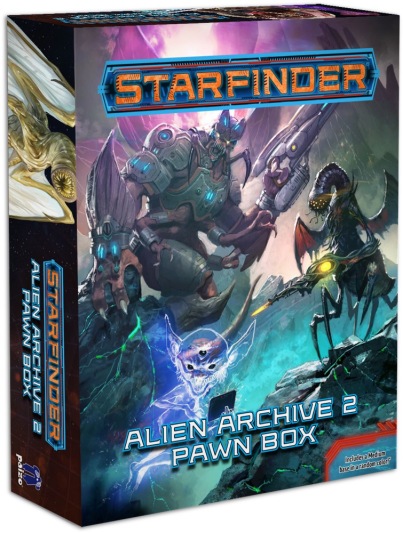 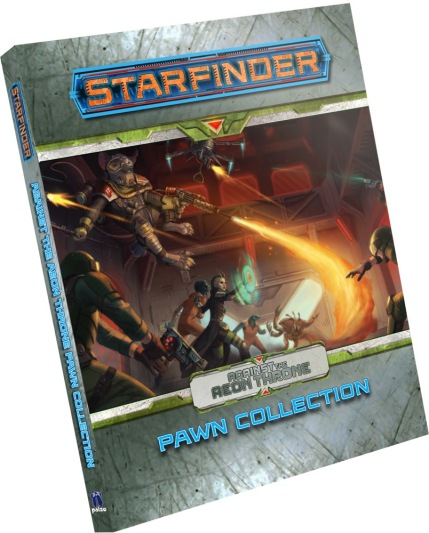 Against The Aeon Throne Pawn Collection